Ekurhuleni has less Political Risks Going To The Elections 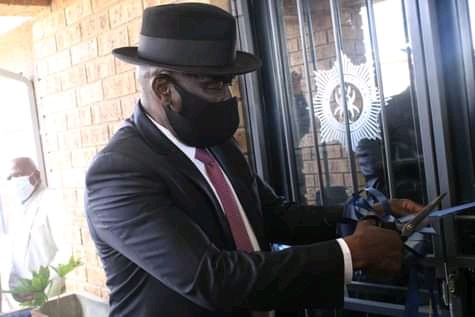 According to the police minister Bheki Cele Tshwane is the most problematic metro going to the local government elections on the 01st of November.

Cele told the media that in Gauteng they have identified Tshwane ,places like Mamelodi and Mabopane as areas who are likely to have chaos on the election day.

"In almost 23000 voting stations in the country all were profiled based on their situations, they are those who are highly risks like Tshwane,Gauteng.Countrywide they are 300 of them.

"Medium risk it's 3000 voting stations and less risk its 1900.These numbers includes Eastern Cape and Western Cape. All voting stations are going to have members of the South African Police Service on the election day ,the strength will be determined by the risk of that particular voting station.