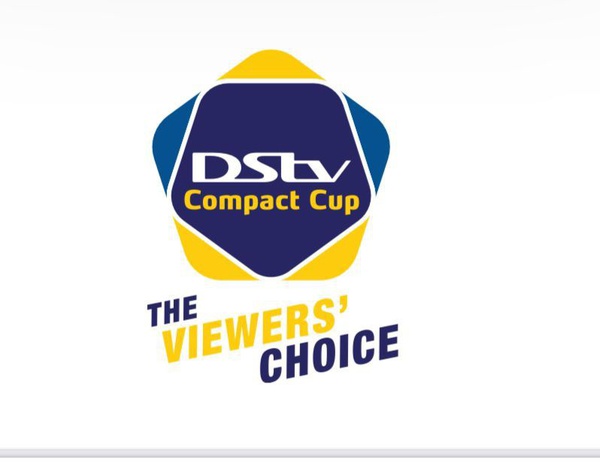 Psl Chairman Dr Irvin Khoza announced the new DStv Compact Cup innovation which will take place from the 22th of January till the 29th January 2022.There will be four teams (1) Coastal 1 it's AmaZulu ,Royal AM , Maritzburg United and Golden Arrows.Those four clubs will create a squad to be named as Coastal 1.

Each team will have players ,Independent Doctors and Physiotherapist then supporters will select Coach and Assistant Coach to lead the team.Only available players will be selected except the ones who will be at AFCON.The champions of the tournament will walked away with R1 million rands.In total of 26 players will be selected from four teams, with 8 defenders , Midfielders,Four strikers and two goalkeepers.Each team must have 1 player from Diski challenge.The venue of the tournament will be announced later.