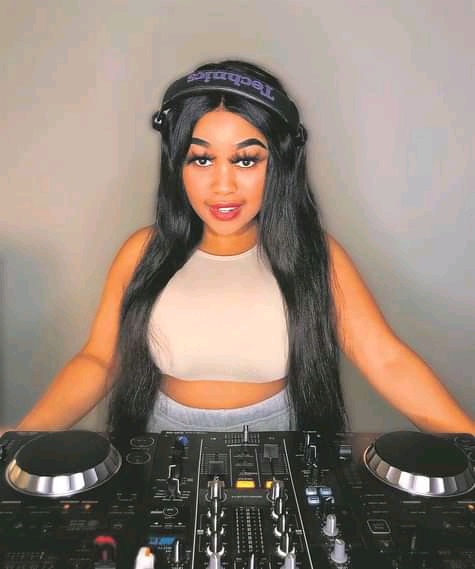 Hlosiwe Mthalane known as DJ Hlo says those who are embarrassing her name, legal steps is going to be taken against them.Speaking on Isolezwe "I was all over the country campaigning , asking people to vote for Isibani song.

"I went to places like Durban station , Pastor Vusi Dube and also into different taxi ranks including Vaal in Gauteng.I met too many business people to assist me.Those who are embarrassing my name legal steps is going to be implemented for a defamation of a character".

Last week we saw Police Minister Bheki Cele threatening to take the legal actions against the Blogger if he doesn't retract the social media post which exposes the alleged Bheki Cele daughter .