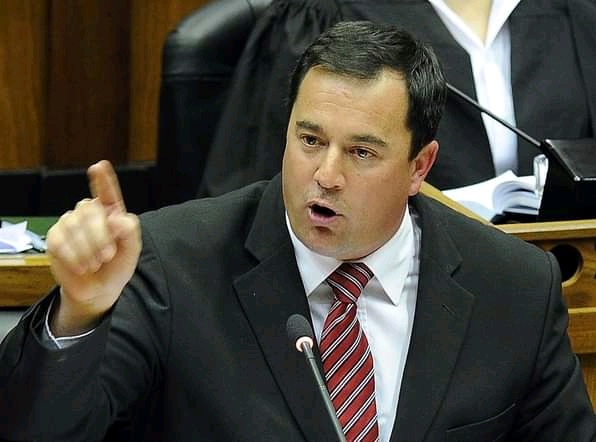 Democratic Alliance has applied directly to the Constitutional Court to hear ,on an urgent basis argument why the IEC's reopening of the candidate nomination process for local government elections,Is unconstitutional , unlawful and invalid.They want the IEC decision reviewed and set aside.

The DA has also lodged papers conditionally in the Electoral Court,for the same relief ,in the event that the constitutional court declined to hear the matter.

This follows after the IEC decision to reopen the registration of the candidates for the local government elections .To some extend this has been viewed as the opportunity given to the ANC to rectify their mistakes .

ANC deputy secretary General Jessie Duarte has rejected accusations levelled against the ANC that the party has captured the IEC.

Herman Mashaba the leader of the Action SA said "our people are desperate while the ruling party focus is on exclusively on looting".