Comedian assaulted for making jokes about paying the rent 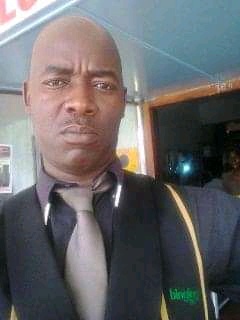 It's January the month where majority of people are having financial stress.It involves paying rent ,buying school uniform and food for the family.Comedian from Bulawayo in Zimbabwe was unlucky to make jokes in the month of January.

According to Zimbabwesituation .com the comedian with the name of Zex Mdawini was traveling with the bus ,he decided to create jokes to entertain passengers.He made jokes about Gumede who is a tenant , Landlord says to Gumede you are paying rent to stay , use the toliet ,water and electricity but I have forgotten one rule to add on my article of co-existing.

Unfortunately there was a person with the surname of Gumede in the bus and accidentally he was a tenant , so he got angry with his friend and started beating the comedian. Their reasons to assault him was ,he's influencing landlords to increase the rent as he has sent that joke to the social media.The comedian was attacked by three angry passengers till he was rescued by other passengers in the bus.He didn't report the matter to the police .