Coach Simo Dladla On The Bench For Swallows FC 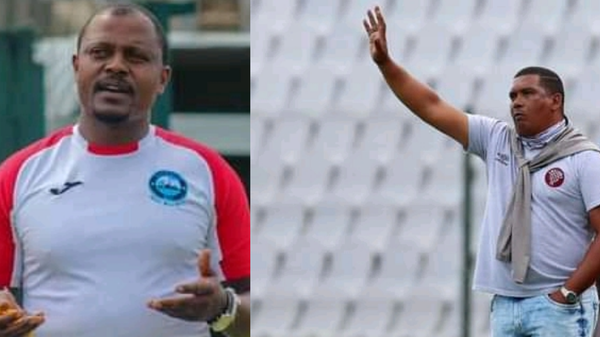 Swallows FC assistant coach Simo Dladla set to be a caretaker coach going to the Cape Town City game in Dobsonville Stadium.This follows after the management considerations to put the head coach Brandon Truter on leave.

Swallows were heavily beaten 3-0 by Supersport United in the DStv premiership match on Sunday.In the MTN 8 they knocked out Orlando Pirates , they also won 1-0 against Royal AM.Club management had the meeting with the technical staff to discuss the overall performance of the team.