City Of Joburg To Priorities Issue Of Housing 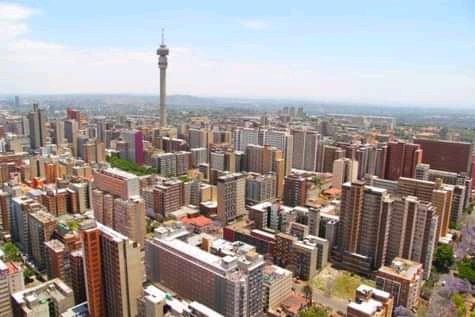 Millions of people are in need of houses in the City of Joburg ,Newly elected member of the mayoral Committee , Mlungisi Mabaso ,says they will priorities people who have been on the waiting list for over 20 years.

Mabasa said"The reality is that ,in Johannesburg you need multi functional approach where you introduced a variety of programs.In the previous financial year and current year we have introduced the programs ,the one for the informal settlements upgrade, Service Stand and Re-development of Hostels.The reality is that when it comes to mega projects the Johannesburg is not performing very well.

"Most of the people who are on waiting list are actual people that have registered in the beneficiary list on our mega projects.In absence of receiving any grant from the provincial government for the structure then we are unable to deliver as per expectation to the residents.We have decided to engage the leadership of the province to see on how they can interfere so that we are able to receive grant".