Children Have Been Shot And Arrested 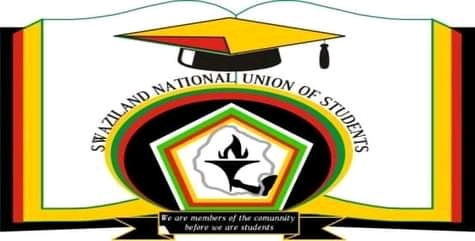 There are reports that school children have been shot and arrested in the unfolding political crisis in Swaziland.

"From all the demands that were sent to the government none of them was meant ,will continue with the struggle'said Maseko.

"That's why schools are closed ,the state is trying to attack those who are leading the struggle.On our demands we want democracy to be implemented in the country , change the current scholarship policy which is very discriminative not available to everyone"concluded Maseko.