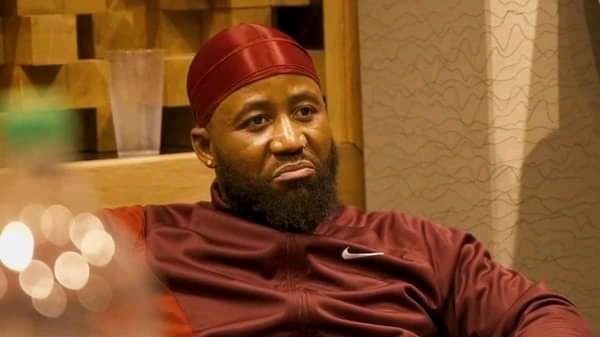 SABC is pleased to announce the return of the popular Cooking Show ,the new season of the Braai Show hosted by a multi Award Winner Rapper Casper Nyovest.The show will start on the 08th September 2021 at 18hoo.

Casper is a rapper and a football fan ,he follows Juventus from Italy even thou he's now doubting himself on Juventus.Casper wanted Christian Ronaldo to join Manchester United rather than Manchester City ,he believed Manchester City will end Ronaldo's football career.