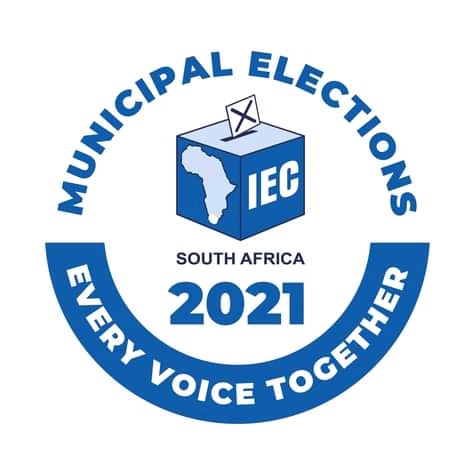 Police officers at Khunani Primary School ,Soweto has attacked Newzroom Afrika journalist , threatened them.According to the journalist these officers are from Orlando Police Station ,the other one is the Commander at the station.

While the newzroom Afrika journalist was about to report to the viewers , the female police officer decided to stand in front of the camera to prevent viewers from watching.

Voters started to come closer to the incidence ,those who used their phones to take pictures where also threatened ,it's when the fight between the two police officers and voters started.

Journalists couldn't do their job as the Constitution of the country allows them , the viewers couldn't get the information as they have a right to know.