Bonginkosi Khanyile - Zuma Must Be Released 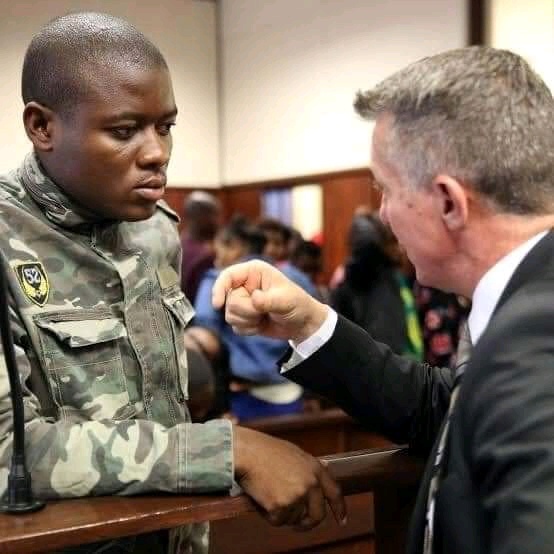 The fees must fall activist Bonginkosi Khanyile was arrested by Hawks in the past days,he appeared today in the Durban Magistrate Court for allegedly instigating the violence in Gauteng and KwaZulu Natal which lead to looting .

The 31 years old activist told Ewn reporter that the former state president Jacob Zuma must be free.Khanyile said"Will say that even if we are facing a death sentence.Even if we are about to be hanged in the cross will say that.He must be released because he was arrested in a thuggish manner ,un-democratic manner "said Khanyile.

"There's nothing that will intimidate us even the cross won't ,will sustain how we approached this matter ,we are strong like a lion we are not moved by anything because we are innocent.".