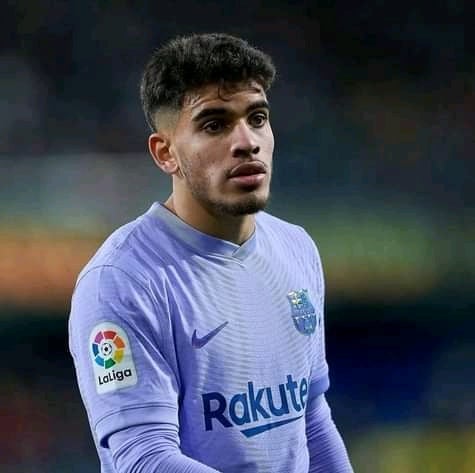 Moroccan born player abde Ezzalzouli has decided to dump his country Morocco to represent the Spanish Football Squad instead.He was on the list of the players for the AFCON 2022 in Cameroon but chosen to reject the call-up.

According to El Mundo Deportivo the star took this decision after considering all the advantages and disadvantages for Morocco instead of Spain and came with the decision.According to reports he has already obtained the Spanish Nationality ,ahead of the AFCON tournament in Cameroon.

He has now removed the Moroccan description on his Instagram account to show he's now a Spanish Nationality.