Another Coach Has Been Fired 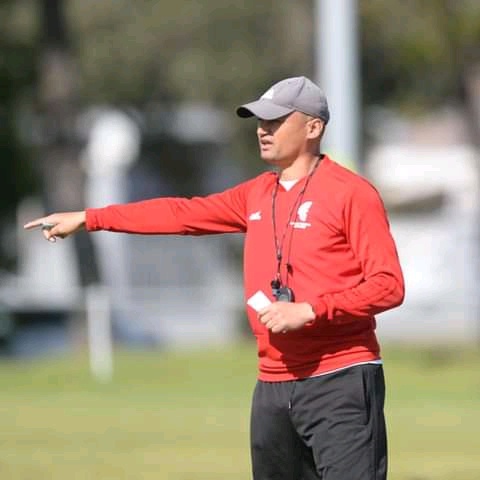 Cape Town Spurs is currently seating on position 15 after 8 games played with a single victory.Club CEO Alexi Efstathiou confirmed that Dylan who was appointed in April is no-longer with the club.

Dylan Dean was given the task to finish the season 2020/2021,in which he won against AmaTuks in the last game.The club will make Announcement of the new coach once everything is sorted .