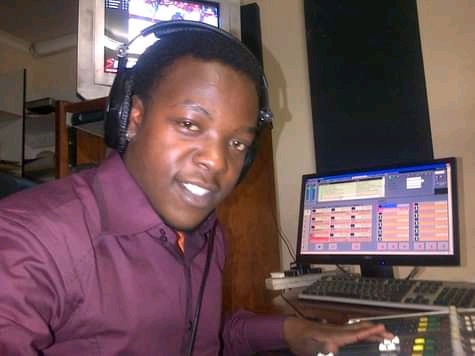 Tembisa Community Radio Station and ANC Councillor of Ward 14 Lindiwe Mnguni went to Abidjani Street to help 75 years old man and 69 years old woman who were allegedly received eviction from the person who claimed to be a property developer and investor.

VOT FM DJ Mfanelo Phenyibheshu on the live stream recorded on social media says he's going to make follow up on the matter. Gogo and Mkhulu told Mfanelo that the situation is now better comparing to where it was on the 15th December.

They thanked Councillor Lindiwe for showing up when they need her most.Councillor Lindiwe said "When you get a call as a leader you need to jump ,the way we are suffering it's very difficult and we need to get solutions".