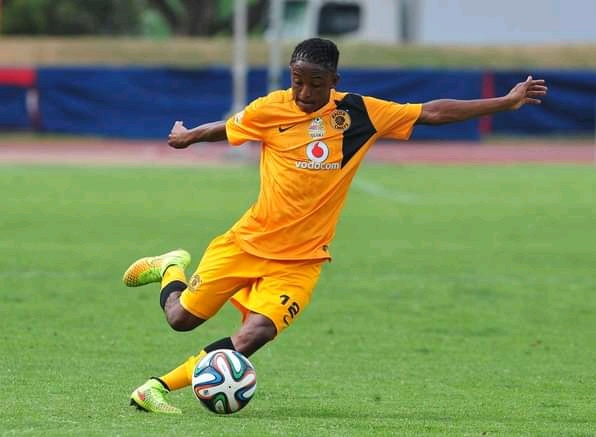 Chairman of AmaZulu Sandile Zungu had the interview on Friday with Victor Molefe at Ukhozi Fm Sports.Usuthu will meet Cape Town City in the quarter final of the MTN 8 on Sunday at 18hoo.The last time when these two clubs met Usuthu won 5-1 in the Dstv premiership match.Zungu said"I have told my players not to undermine Cape Town City.MTN 8 it's an important tournament for us considering the fact that we haven't been qualifying in the previous years "said Zungu.

"We have made changes to strengthen our team ,players like Siphiwe Tshabalala has left the club.Siphelele Magubane has joined Richards Bay,Siyabonga Mbatha joined Golden Arrows ,Talent Chawapiwa joined Sekhukhune United and we had to release Sibusiso Mabiliso to Kaizer Chiefs even thou we didn't like "said Zungu.

"Usuthu management and the coach has decided not to release Tsepo Masilela ,we went to sign Mxolisi Kunene from Maritzburg United, Philani Zulu from Kaizer Chiefs and Tercious Malepe.We noticed that we need to strengthen our central defence that's why we brought Kgotso Moleko from Kaizer Chiefs.Last week in the KZN Premier Cup our Goalkeeper Veli Mothwa got a knock it's where we realized that we will have to get another Goalkeeper incase we find ourselves in a similar situation "said Zungu.

"We went to sign a Gabon international goalkeeper from Uthongathi FC ,he's very good on distributions ,he's like Itumeleng Khune.As for Hendrick Pule Ekstein we decided not to announce him the last time we had a press conference because we were still testing him,but now I can assure our supporters he's at Usuthu.Tshepang Moremi has shown last week that is capable to wear Usuthu Jersey".AmaZulu will face Nyasa Big Bullets from Malawi in the Caf Champions League prelimnary round.In the next round they face TP Mazembe from DRC on condition they won against Malawians.