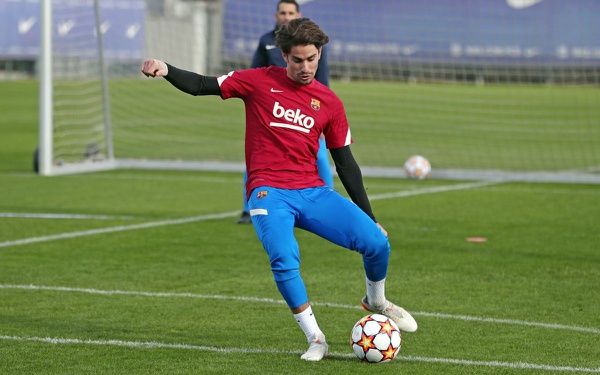 Barcelona have reached the agreement with Granada in principle to have Alex Collado on loan till the end of the season.The 22 years old Spanish born attacking midfielder will join Granada officially from the 01st of January 2022.

Barcelona lost 3-0 to Bayern Munchen in the UEFA Champions League on Wednesday night ,which was the worse senario for the club since 2003/4 the last time Barcelona played in the Europa Conference League.

Barcelona FC Manager Xavi Fernandez said"We have to start to get Barcelona back where they belong,which is not in the Europa Conference League .This is also a hammer blow for me as a Coach".